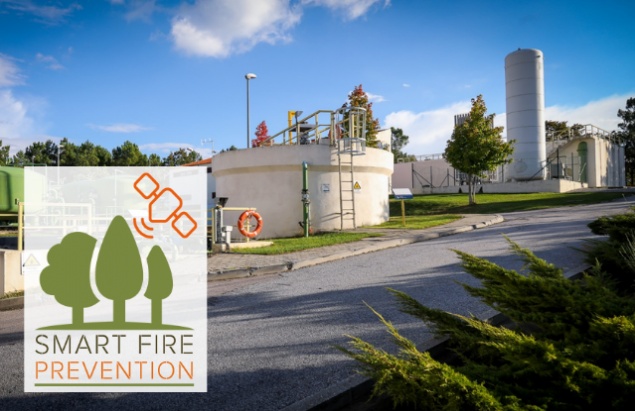 Financed by the Portuguese Environmental Fund, this project promotes the optimization of fire fuel management within the AdP Group. Throughout satellite images, this project allows the dematerialization of the deforestation planning process, while facilitating activities previously developed onsite.

With AdP VALOR as a coordinator, the consortium of this project also includes Águas do Vale do Tejo as case study provider, and Decunify as technological partner that uses Hitachi technology.

During the development of the project, 10 infrastructures managed by Águas do Vale do Tejo are being considered. These infrastructures were chosen based on their typology and location, prioritizing their location within the study area (municipalities of Fundão and Belmonte, as well as other relevant adjacent municipalities), and within regions that frequently present deforestation needs.

Achieving this project goals will contribute to a decrease in risk ignition, thus providing protection for AdP Group assets, as well as their workers and surrounding populations. Moreover, this project also promotes a more efficient fire fuel management, while simultaneously contributing to technological innovation within fire fuel management and wildfire prevention.