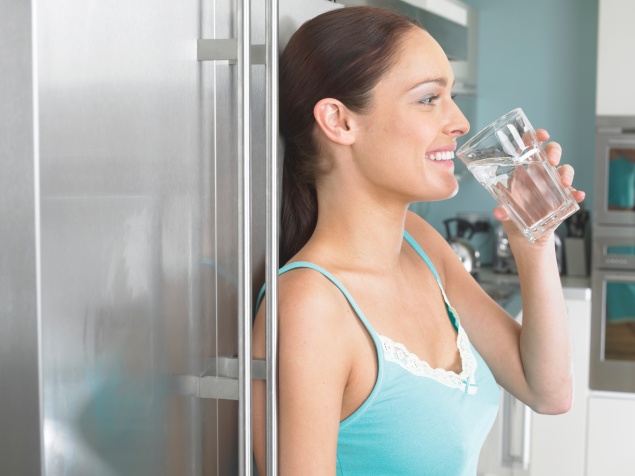 The publication of the 3rd Edition of the Guidelines for Drinking-water Quality, by the World Health Organisation in 2004, presented a new approach to managing water quality and ensuring its suitability for human consumption and that led to the introduction of the concept of Water Safety Plans (WSPs).

This new approach emerges from the finding that any event that might constitute a risk to public health might very well occur at any stage in the chain of value for the process of supplying water to the populations, hence at the points of capture, of treatment or of distribution and correspondingly requiring an integrated methodology that covers all the different stages and enabling more systematic and effective management, both quantitative and qualitative, of the water supply. Furthermore, the newly emerging threats potentially deteriorating the quality of water for human consumption justify a special effort in terms of supply system surveillance so as to ensure managing entities may react in due time against any potential threats to public health.

Set the mission of providing high quality and reliable water supplies to the municipalities and the populations they serve, the Águas de Portugal group companies were swift in recognising the WSP as a relevant and efficient methodological tool and today counting on over a decade of experience of implementing WSPs with over five million consumers served by systems now operating under the auspices of this methodology and thus ranking the Group as one of the entities with the deepest levels of experience on this subject and worldwide.

Through recourse to an internal team of technical specialists with vast experience in the implementation of WSPs, the Águas de Portugal group acted to produce its own Manual for WSP Development and adopting the WHO OMS/IWA methodologies alongside a set of practical and already implemented AdP Group company case studies.

In addition to supporting Group companies as they go about implementing their own WSPs, the Águas de Portugal WSP specialist team has rendered external consultancy services to various other management entities, in particular training programs and raising awareness about the importance and the benefits accruing from WSPs and their full implementation throughout the scope of such entities. In Portugal, around 95% of the population is today served by the public water supply system (99% in urban regions and 91% in rural regions). We would furthermore add that the percentage of water subject to testing and reporting good quality standards has risen very positively over the last two decades. While in 1993, only 50% of the water tested reported a good quality standard, this indicator stood at above 98% by 2010.

Accessible and high quality, tap water has, in recent years, been the focus of various public awareness raising campaigns of which one example is the campaign I drink tap water, launched in Greater Oporto in 2009 with the objective of instilling trust in the population as regards the consumption of tap water and simultaneously approaching this consumption from a sustainable perspective (tap water = quality + accessible to all + low cost).

This campaign, implemented with the support of the municipalities responsible for distributing the water at the household level, featured proximity initiatives and ranging from street events to the handing out of kits to restaurants and cafés along with a summer roadshow.

Similar other campaigns were subsequently implemented in the various other regions served by Group companies.